Bunker Roy’s interviews  with the local newspaper Daily Express when he was in Kota Kinabalu in May 2014 for the selection of the grandmother candidates for his Barefoot College:

He was extensively interviewed by Chief Editor James Sarda and Special Writer Mary Chin. It was released in 4 installments on 4 consecutive Sunday editions from 26th October 2014. 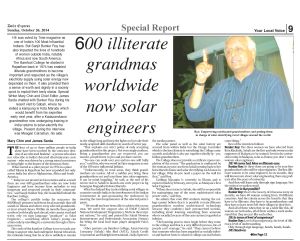 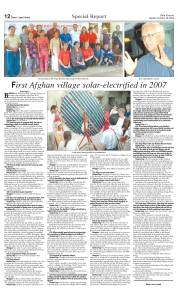 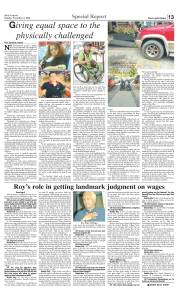 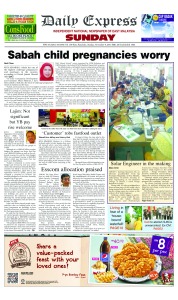 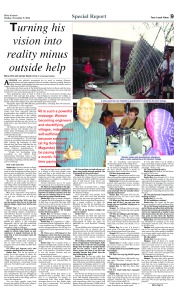 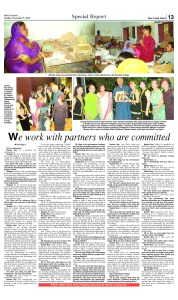 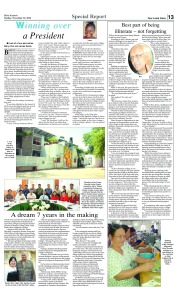 From The Enriche Programme